A universe without a monarch or a parliament

Intellectual passions are more bewitching than love affairs, which is why they last longer. A man can adore a woman until she changes or grows surly, but he can be madly infatuated with a Theory all his life.

When the Pope sits on the chamber pot to shit, does he believe in his own infallibility? Does not every imposter occasionally recognize his own hairy, homely humanity? Perhaps not; worn long enough, sometimes the Mask of Authority becomes the man. Even looking in a mirror, he will see the sacred Mask and not his own ordinary human face.

N.B. It is not only the mighty who wear Masks. To be born in Napoli is to form a Neapolitan Mask before age six, I estimate. Similarly, those who grew up in Paris and London never cease to wear the Masks of the Parisian and the Londoner.

The study of psychology should be a history of the metamorphoses of men and women into their habitual Masks.

The Catholic wears a Catholic Mask at all times; just look at the Neapolitan whores with crucifixes around their necks. The Protestant also cannot remove the Protestant Mask. Etc. Most comic of all; the Rationalist tries to wear the Mask of Reason even when everybody else can see he is in the grip of a furious passion.

There is no complete theory of anything. The damnable habit of giving children examinations in which every question has a “true” or “false” answer has conditioned us to think everything in the universe is “true” or “false.” In experience, most things emerge out of Chaos, confuse and muddle us for a while, and vanish into uncertainty again before we know what they were or if they’re coming back. The world is a phalanx of maybes in which a handful of trues and falses can occasionally be found.

We create our Masks, as God allegedly made the world, out of nothing. In both cases, the nothingness sometimes shows through.

It is quite easy to make friends with the wolves, contrary to popular lore. Respect their territory, and they will respect yours. It is impossible to negotiate similarly with the fleas: that appears to be a fight to the death.

Today, suddenly, I encountered a quite large brownish bear in the woods. I was careful not to do anything threatening (I had my rifle, but did not want to be forced to shoot so noble a beast). Some ancient instinct told me not to run away. I pretended to ignore the huge animal, as if I had more important affairs on my mind. Then I saw out of the corner of my eye that the bear was doing exactly the same pantomime: he was using identical body signals – the same body “language,” I might even say – to signify that I was not of any concern to a bear of his royal stature. We moved off, in opposite directions, all the time signaling that we were too busy to be bothered with lesser creatures. I would call this a case of Mask as body language.

Only later did I realize that I have seen dogs use that body language when they do not wish to fight. The implications of this simple experience are so staggering that I can scarcely formulate my own thoughts clearly. What it seems to suggest is that if dogs, bears, humans, and some other creatures have a common preverbal “language,” then we also have a common ancestor.

The thought of the unity of life will not leave me. The wolves have a “king,” just like the Neapolitans or French, etc., and His Lupine Majesty wears the Mask of authority in all that he does. I communicate well enough with the wolves that they come around more and more often to beg food. I communicated very eloquently with that bear, and he with me. All those statues I saw in North Africa of men or gods with animal heads suggest that some people have had this insight long before me – the human in the animal, the animal in the human. Buffon toys with this thought in this Natural History, and speaks of the possible evolution of life from a common source, but then he dismisses the idea as improbable. Did his great analytic mind really reject such a stupendous concept so myopically or did he just remember two unscientific facts: (a) the Inquisitors would read his words later and (b) he was not fireproof?

There is no governor anywhere and we are all relatives. Whenever I smoke the medicine herbs with Miskasquamic I can communicate with trees and that is not “hallucination.” Animal and vegetable are cousins! Take off the Mask of humanity, as St. Francis did, and even rodents and roses talk to you, and you to them, in a language older than words. 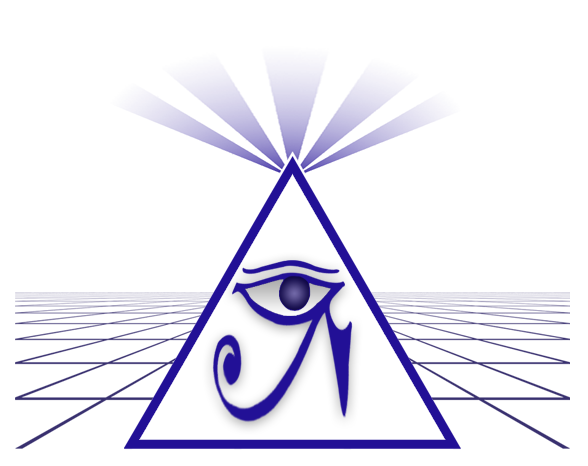